COVID 19 Update: WE ARE OPEN. The Alignment Studio is providing routine care across all areas of treatment. Read More

6 Common Running Injuries & How to Prevent Them 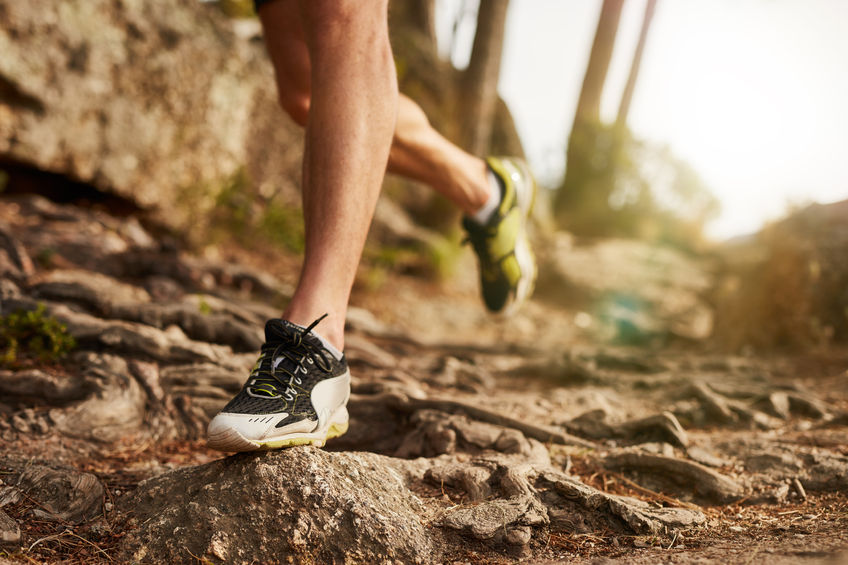 Running is one of the most popular ways to shape up and stay fit, and for obvious reasons. It’s free, no equipment (other than the right shoes!) is required, and you can do it virtually anywhere, any time. Even on holidays.

It is, however, a high impact activity, meaning runners run the risk (pardon the pun!) of injury due to putting excess stress on the joints. But that doesn’t mean you should quit before you begin!

To keep you in the running safety zone, we’ve rounded up six of the most common running injuries we see at The Alignment Studio, plus our top tips on how to prevent them.

The fittingly named runner’s knee is characterised by pain and tenderness/inflammation around and behind the kneecap (patella). It occurs due to poor tracking of the patella, and can flare up due to excessive hill running and poor running technique/weak glutes.

While taping the patella can help in the short term, to prevent runner’s knee from occurring or coming back, you’ll need to see your physiotherapist and work on your hip stability (gluteus medius) and patella alignment.

Another common running injury, achilles tendinopathy is characterised by pain, swelling and tenderness in the achilles where it attaches into the back of the heel. This can be caused by a rapid increase in training volume, poor footwear, instability or flat feet/poor biomechanics.

RICE will help in the short term, and you will need to decrease running. See your physiotherapist for a strengthening program – an isometric loading helps to promote tendon healing and repair.

One of the most commonly cited running injuries, shin splints are characterised by sharp stabbing pain in the front of the legs where the muscles and tendons attach into the shinbone. They are caused by overuse, running sports, and excessive pounding beyond fitness levels – the muscles become inflamed at their attachment into the shin. Shin splints can also lead to stress fractures in the tibia (shin bone) and often seen in people with flat feet, where the muscles of the leg are overworking trying to stabilise the ankle/foot.

Hamstring strains usually occur after explosive exercise, like sprints or hill sprints. Hamstring origin tendinopathy, on the other hand, is a gradual onset and is characterised by soreness in your sit bones at the end of a run or after exercise. Both are usually caused by a weakness/imbalance in the glutes where the upper hamstrings are overworked when extending the hip during the push off phase of running.

RICE, and rest from running is needed to settle the pain. See your physio for an assessment and rehabilitation program to strengthen the glutes and hamstrings.

The plantar fascia is a thick strong band of tissue that runs from the base of the heel to each toe. It is very important as it helps to maintain the arch of the foot. Plantar fasciitis occurs when this fascia is over stretched or overloaded due to repetitive high impact sports or running, jumping etc. It causes a deep ache / burning pain in the sole of your foot first thing in the morning, after prolonged sitting, or after exercise.

Plantar fasciitis is also common in people with flat feet or high arches, middle-aged/older people, or among those wearing unsupportive footwear.

It is best treated with RICE, NSAIDS, specific taping of the foot and rest from running/exercise. Your physiotherapist will give you a stretching and strengthening program, and you may also benefit from an orthotic that may provide you with adequate arch support to return to running.

The ITB is a thick fibrous band that runs from your pelvis to the outside of your knee. ITB Syndrome occurs when the fibrous band becomes inflamed at your knee or hip and causes stabbing pain that comes on with running, especially downhill.

This running injury is usually caused by excessive hill running, running on the same side of the road, weakness in the hips where the femur rotates inwards, or weakness at the ankle joint.

Treatment consists of RICE, NSAIDS, and rest from running, especially hills. Soft tissue release in the hip, quads and hamstrings with help to alleviate symptoms, and your physio with tailor a rehabilitation program for you to correct the underlying muscle weakness.